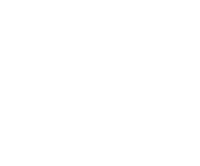 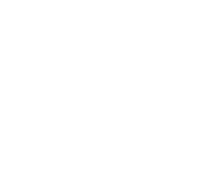 A Truck is a large vehicle useful for transporting items and players. It has an inventory with 15 slots, and can carry up to 6 players: the driver, a passenger and 4 people in the back of the truck. Players that are overencumbered cannot enter a truck.

The truck is much faster than players when traveling on roads. Because of its speed and large inventory, it is the best method for transporting infantry and supplies. Travelling off-road dramatically reduces speed, so it is highly recommended to travel using roads.

The truck is very weak to all types of fire. Only a few small arms rounds are enough to disable it. Because of this, trucks are mostly used behind the front lines along defended roads.

When a truck is destroyed it explodes, killing any players inside. A "trunk" appears under the vehicle wreck, containing the items that the truck had inside of it.

Trucks can be encumbered by the weight of their content reducing their speed, just like soldiers. The approximate top speed of a standard truck while encumbered is 12.5 m/s, and is increased to 17 m/s while unencumbered.

When delivering items to buildings with Stockpiles (World Bases and Forward Bases), it is possible to access the stockpile without exiting the truck. The player needs to move the truck's cabin near the Stockpile building and access it (E key by default). Base's inventory and stockpile will appear as usual, but instead of the player's inventory it will display the inventory of the truck. This allows for an easy transfer of items to and from the truck.

When taking items from the stockpile, the player inside the truck can Shift + Left click an item to extract 3 units of the item instead of one. The assembly time is significantly shorter than assembling the items one at a time. Items unloaded in excess will be dropped under the truck.