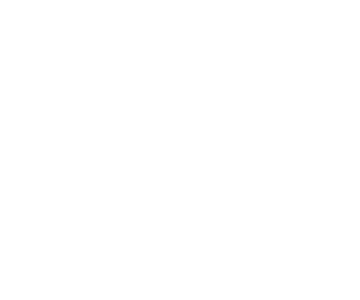 The Tankette is a small heavy armored combat Vehicle with 2 seats.

The Tankette seats a crew of 2 (1 driver, 1 gunner). It's the heavy armored vehicle type with the lowest health. Most variants have mediocre fuel consumption and off-road speed. It is a heavy armored offshoot of the Armored Car.

It can soak up small arms fire, shrapnel, and even 12.7mm caliber. Anything else should be considered a real threat.

A Tankette is armored and heavy enough to trigger Anti-Tank Mines (a single mine nearly kills it). Despite its heavy armor, the tankette can cross Field Bridges without causing too much damage to them (similar to Armored Cars), unlike Tanks, APCs, and Half-Tracks. It cannot cross Trenches. It can run over Sandbags and tier 1 walls but can't run over Barbed Wire Fences.

Tankettes are small enough to fit on a Flatbed Truck once packaged.

They are the only heavy armored vehicle with a horn (press LMB).