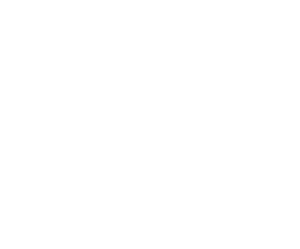 The Scout Tank is an armored Tank with a crew of 2.

It's weaker and slower than a Light Tank.

It is between a Half-Track and Light Tank in terms of speed and armor.

It can soak up small arms fire, shrapnel, and even 12.7mm caliber. Anything else should be considered a real threat.

Its large fuel tank and decent fuel consumption rate (for a heavy armored vehicle) gives it a good fuel autonomy, which allows it to be used in a scout role.

Like other armored vehicles it triggers Anti-Tank Mines, disabling its tracks and crippling the vehicle.

It is too heavy to safely cross Field Bridges.

Unlike other Tanks it cannot cross Trenches, but it can still run over Sandbags, tier 1 walls, and Barbed Wire Fences.

The Scout Tank can be packaged, forming a large Shippable that can be lifted by a Crane but only transported by a Freighter or Barge.