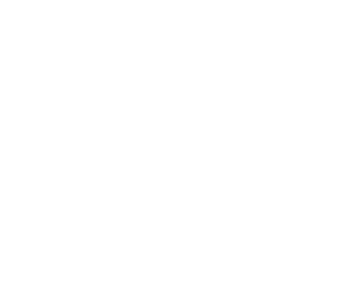 The Light Utility Vehicle (abbreviated to LUV) is a small car that is used for scouting and transport. It has a radio on-board, which automatically gathers map intelligence within a 60m radius and transmits it

The Light Utility Vehicle is a highly maneuverable agile vehicle commonly used to transport small amounts of equipment and personel. Its off-road speed is the best of all vehicles.

Although it is not armored, LUVs have a low disabling point that allows them to take a decent amount of small arms fire but is vulnerable to heavy machine guns and explosives. Repairing them with a hammer costs more Basic Materials than for trucks or Armored Cars, incentivizing not to use them for prolonged combat engagements.

A feature of all LUVs, with the exception of the Drummond Loscann 55c, is that they will automatically gather Map Intelligence within its radius and transmit it

, similar to a Radio Backpack. This makes it a useful reconnaissance vehicle. It has a Reconnaissance range of 60m, which allows it to be outside of AI defences range.

The LUV can be packaged, forming a small Shippable that can be transported by Crane, Flatbed Truck, Freighter, or Barge. However due to its speed there's little reason to transport it that way.

It doesn't trigger anti-tank mines and can safely cross Field Bridges without damaging them too much. It is too small to cross Trenches. It can run over Sandbags and tier 1 walls but can't run over Barbed Wire Fences. It is small enough to cross the narrow wooden Bridges.

It has a horn that can be activated by pressing LMB.

Like with Trucks, it is slowed the more encumbered its inventory is.

Its speed and transport abilities makes the LUV excellent for quickly relocating important ordnance, weaponry, and personnel. It is commonly used as a raiding vehicle enabling attacks on enemy defenses and supply routes in back-line regions. Additionally, it is often used to quickly respond to enemy incursions. It's also useful for scouting.