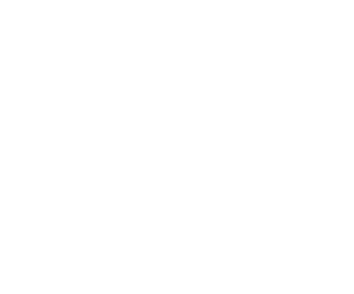 The Light Tank is a late-game armored combat vehicle with a 40mm cannon by default.

Light Tanks are tracked heavily armored and durable vehicles with a crew of 3 and good off-road mobility. The cannon can be used against both vehicles and structures (or infantry if in a pinch). Their turret, tracks, and Fuel Tank can be disabled with explosives. They can be packaged and transported by a Flatbed Truck, Barge, Freighter, or Crane.

The light tank's crew is composed of a driver, a gunner, and a commander.

Although it is possible to use a Light Tank without a commander, it's not recommended as it will limit your awareness on the battlefield.

Light Tanks (LTs) are used to assault and flank enemy defenses. They benefit greatly from having infantry support to protect them.

Most enemy armored vehicles that are not tanks pose little threat to LTs.

Good crew communication and coordination is paramount. The commander must spot targets and threats and relay information and orders to the driver and gunner.

Like with every other armored vehicle, the crew should ALWAYS bring a Gas Mask and Filters to avoid dying to Gas Grenades.