This article is a stub. You can help Foxhole Wiki by expanding it.
Versioning

The Howitzer Garrison is a modification of a Bunker. It fields a large howitzer, which will only return fire when hit by an enemy explosive (e.g. a HE, rocket, or tank shell hitting).

When triggered, the howitzer garrison will fire a howitzer-like shell over 400m range. It takes about 2~3 seconds to return fire. It will impact like a howitzer shell, with the whining incoming noise. When a bunker has multiple guns, they will all fire simultaneously. They will fire until the target is out of range or when the target is destroyed. They have a fire arc of 120 degrees.

Howitzer Garrison can be constructed on any Tier 3 Bunker with the following requirements: 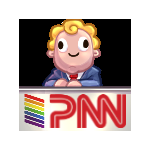 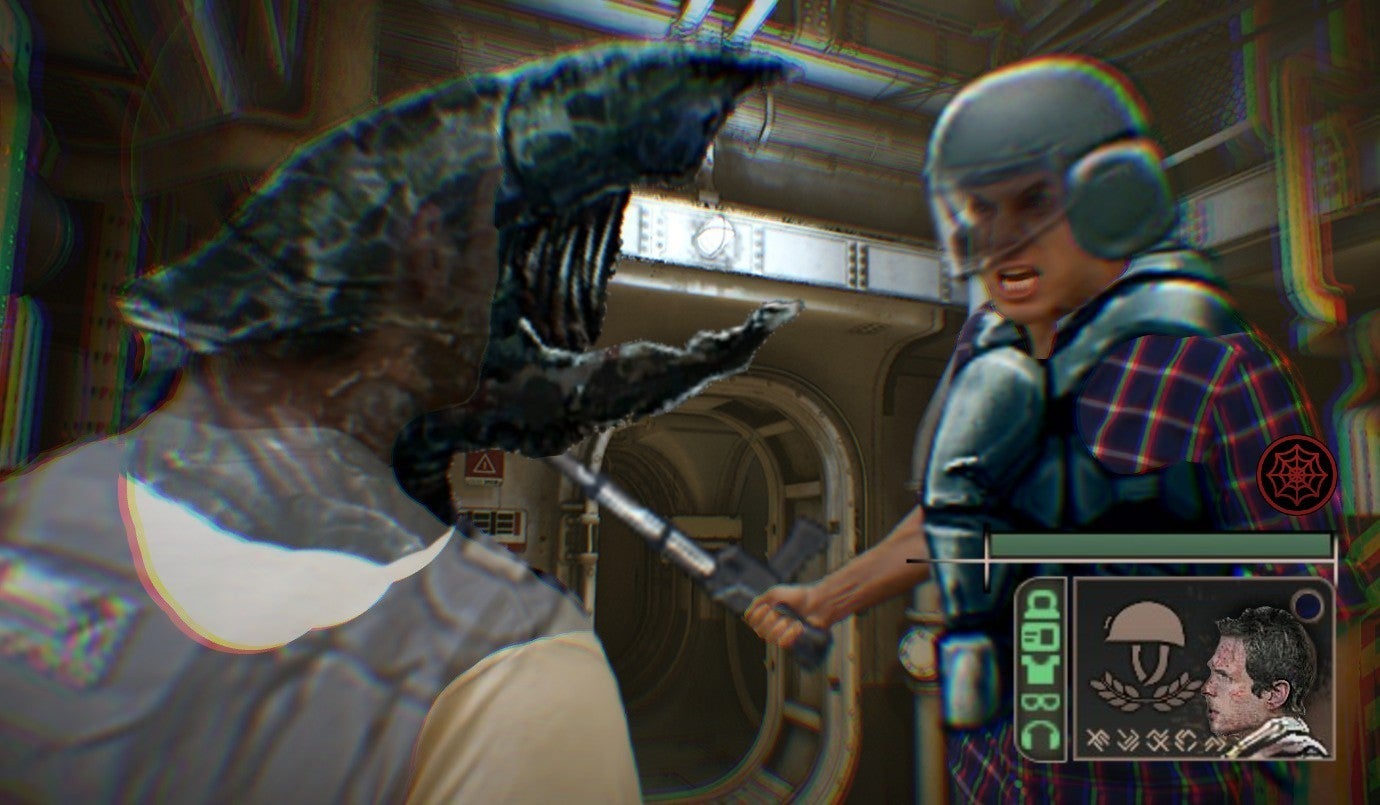