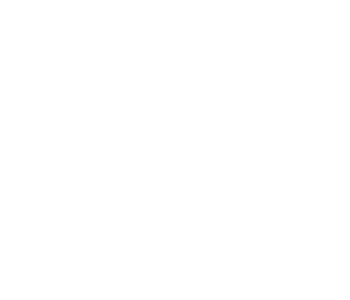 The Half-Track is a tracked armored combat Vehicle.

Their tracks can be damaged, making them very slow.

They have more health than Armored Cars.

They have a horn (press LMB as driver).

They can be packaged, forming a large Shippable that can be lifted by Crane, but only transported by a Freighter or Barge.

They are heavy enough to trigger anti-tank mines and cannot safely cross Field Bridges. They cannot cross Trenches. They can run over Sandbags, tier 1 walls, and Barbed Wire Fences.

The standard Half-Tracks start with no weapon but any tripod weapon can be mounted on its forward mount.

To mount a tripod weapon pick up the weapon, press B then LMB on the Half-Track. To remove the mounted weapon, open the vehicle's menu with E and click the "Detach Tripod Weapon" button

in the bottom right corner.

The mountable weapons are:

The firing arc of the mounted weapon is relatively limited.

The gunner position on Half-Tracks is always exposed to incoming fire from the sides or rear. As such, the drivers should always keep the vehicle's front toward the enemy. The mounted weapons are also always fixed, which means the half-tracks have to rely on friendly infantry support to cover their flanks. This is even more important since the tracks are a weak point. A tracked Half-Track loses nearly all its mobility and its ability to retreat, becoming an easy target.

Using them at night is very risky.

As with other armored vehicles, the crew should always wear a gas mask with multiple filters.

The Half-Track can soak small arms and shrapnel with ease, but are vulnerable to heavy calibers, anti-tank Launchers or Explosives.

Damaging the tracks to slow down the vehicle is a must.