Foxhole is a massively multiplayer game where you will work with hundreds of players to shape the outcome of a persistent online war. It is a game of collaborative strategy and tactics. Every action you take can have a powerful effect across a world in a state of war. 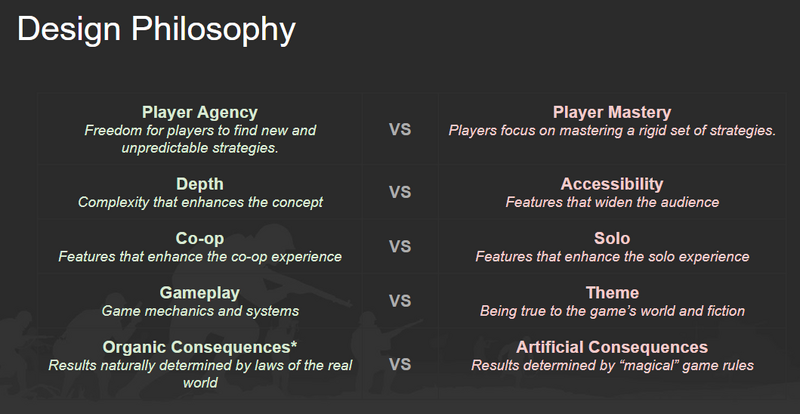