This article may contain outdated information that is inaccurate for the current version (0.46) of the game. It was last updated for 0.45.

Defensive structures placed within a radius of 80m around the FOB have their AI activated and will engage enemies if the Small/Large Garrison upgrade is installed in the FOB (or even just the Provisional Garrison upgrade if 10 players set spawn, ie, player activity is high at the FOB).

The Field Base has greatly increased durability and prevents decay if stocked with garrison supplies. It is immune to heavy machine gun fire. Upgrading to Tier 2 costs 100 Basic Materials and requires the Small Garrison Upgrade

The final form of a Forward Base. It is heavily fortified. It takes a large number of heavy explosives like R.P.G.s, Satchel Charges, or sustained tank fire to destroy it. Upgrading to Tier 3 costs 100 Basic Materials and requires the Large Garrison Upgrade 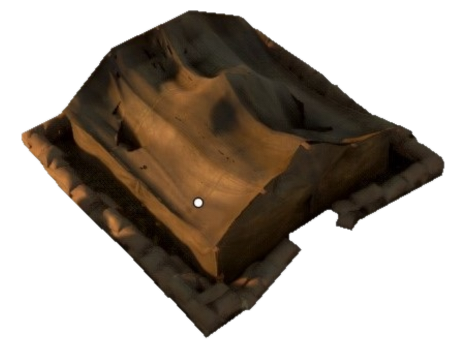