Some Upgrades require Infrastructure, which is provided by building Infrastructure Modifications in Bunkers. This applies only to Bunker Bases. 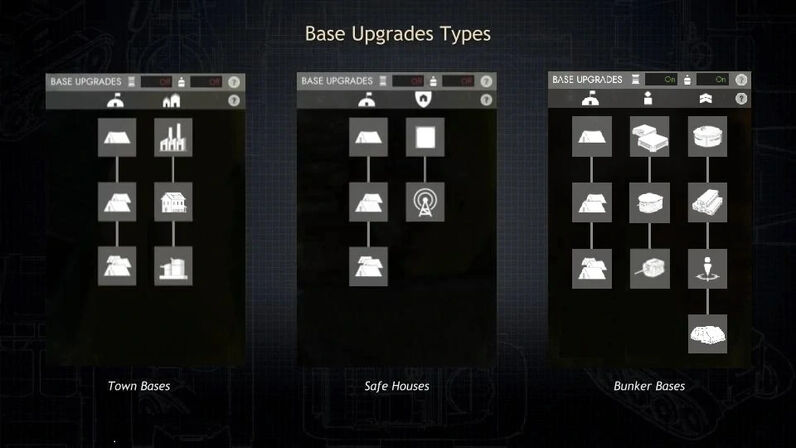 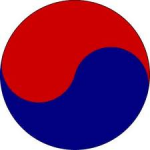